Through Dana's parent-training workshops, caregivers are taught to recognize the central role that routine plays in speech-pattern modification.

By 2 Years, A Child Should:

By 3 Years, A Child Should:

By 4 Years, A Child Should:

Children learn to say, or acquire, sounds at different ages, generally following a set pattern. Most children have acquired all their sounds by Grade 1.

By the time a child finishes Nursery, he/ she should be able to clearly say:

By the end of Junior Kindergarten, he/ she should be able to clearly say:

By the end of Senior Kindergarten, he/ she should be starting to clearly say:

• Although it is important to remember that some children acquire sounds earlier than others, a referral for a speech assessment is recommended if a child has not acquired their sounds at the appropriate ages.
• If a child cannot say vowels correctly or consistently, a speech pathology assessment is strongly recommended.
• When a child says a sound correctly sometimes, but not all the time, it usually means that he/ she is in the process of acquiring that sound.

1 in 10 children have a speech or language difficulty 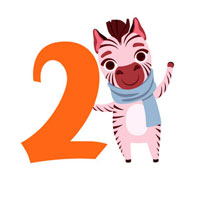 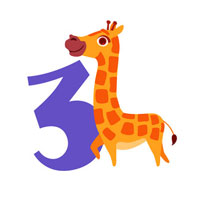 Many children can combine words into 2-word phrases by the time they are 18 months to 2 years of age. 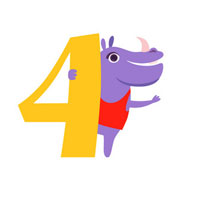 5% of children stutter, but only 1% continue to stutter into adulthood